Perception Everyone has the capacity for sensual, linked perception. There is research on this, for example by brain researcher Allan Snyder and psychiatrist Darold A. Treffert. Both say everyone has the potential for synaesthetic perception as well as savant-like gifts.

Darold A. Treffert derives this assumption from changes after traumatic experiences, which can completely change a person´s perception, to the extent that talents can also occur at the level of child prodigy, e.g. after epileptic seizures, as Daniel Tammet descibes in his book (Tammet, Elf is friendly and five is loud - a genius with autism explains his world, Düsseldorf2008).

Imagine Daniels Tammet's synesthesia is closely related to savant-like gifts. But this is not the case with every synesthete. Daniel Tammet's savant-like bagabings result from the way he makes use of his synesthesia, which has both advantages and disadvantages. He uses his synaesthesia in his own unique way and writes in his book introduction "The Poetry of Prime Numbers": You wonder what it is like to perceive words and numbers in different colors, shapes and textures. You are trying to imagine using these four-dimensional colored shapes to draw sums. You are looking for the same beauty and emotion that I find in a poem as in a prime number. What should I answer you? Imagine! "

Creativity Synesthesia essentially describes the coupling of two or more physically separate modalities of perception. The term synesthesia is made up of the Greek words syn (= together) and aisthesis (= sensation). Synesthesia means something like fusion of the senses. Synesthesia comes about through the interweaving of sensory modalities and is individually different and unique. Each synaesthetic experiences it differently. No synaesthetic form is exactly like another. This concerns the connection between color and temperature, music, sound and space. In a narrower sense, synesthesia is the perception of sensory stimuli by co-excited processing centers of a sensory organ in the brain when another organ is stimulated. By training the mental images, sensual abilities can be developed that seem to exceed human rational faculties. This can also help to cope with everyday life more easily and to give room for creative thinking. “Creativity is intelligence that is fun.” A. Einstein

Music Music often helps with this training. Through acoustic stimulation, a certain mental relaxation and a special atmosphere can be perceived, combined with a landscape form - being at home (as a mental attitude). In the most common form of synesthesia, those affected involuntarily perceive what they have heard - such as speech, music or noises - together with second sensations (so-called photisms). These photisms can be colors, geometric shapes or color patterns. Those affected experience the original trigger, i.e. the stimulus perceived via the ear as a sensory organ, and the secondary optical sensations as a unit, fused with one another.

Solution The spontaneity with which solutions emerge naturally is an outstanding characteristic of special forms of consciousness. Imagination is required when it comes to subjective perceptions. Tammet describes: "I can recognize any prime number up to 9973 by its" pebble-like "texture." This quality perceived by him forms his island talent, because it solves arithmetic problems in a different way. "When I divide one number by another, I see a spiral in front of my inner eye that is screwing its way down in ever-increasing turns and loops. Different divisions create spirals of different sizes with different curves. I can create one through my mental world of images calculate a math problem like 13:97 (0.1340206 ...) to almost 100 decimal places to imagine solution using my synaesthetic formulas rather than using the techniques taught in school arithmetic books. When I do a multiplication, I see the two numbers as different shapes. The picture changes and a third shape appears - the correct solution. It only takes seconds and happens very spontaneously. It's like calculating without having to think. " (Tammet, elf is friendly and five is loud)

Consciousness Mental perceptions can vary and it is often difficult to draw a line between synesthesia and hallucinations. The boundaries between different forms of consciousness can become blurred and are fluid. Those who experience their particular form of consciousness often describe it as follows: "It is like arriving in your secret garden." Synesthetes report that after a long search you have the feeling that you have finally arrived home. An example of the feeling is given by the music and lyrics of the following videos entitled "Secret Garden" and "Sky Castle".

Designing the Future with You!

"Anyone who is not able to occasionally think of things that are contrary to causality will never be able to enrich his science with an idea." Max Planck

“If you want to understand the universe, then think in terms of energy, frequency and vibration!” Nicola Tesla 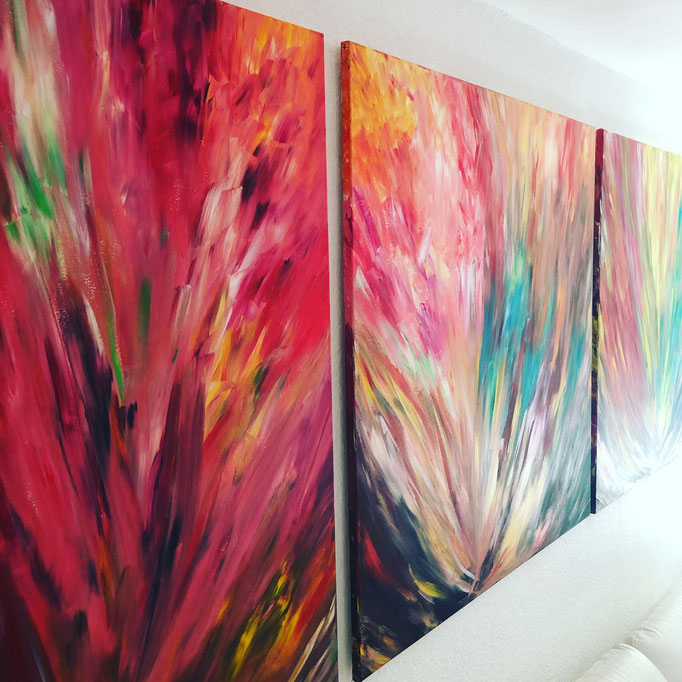 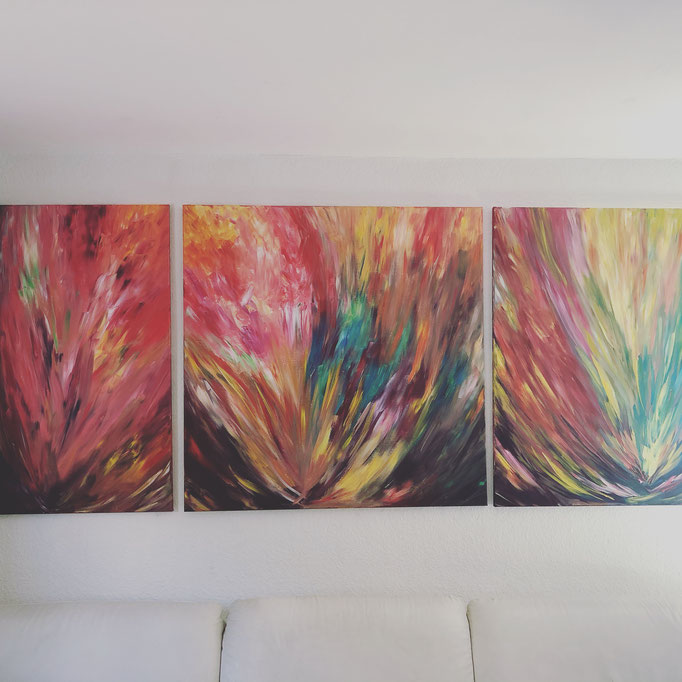 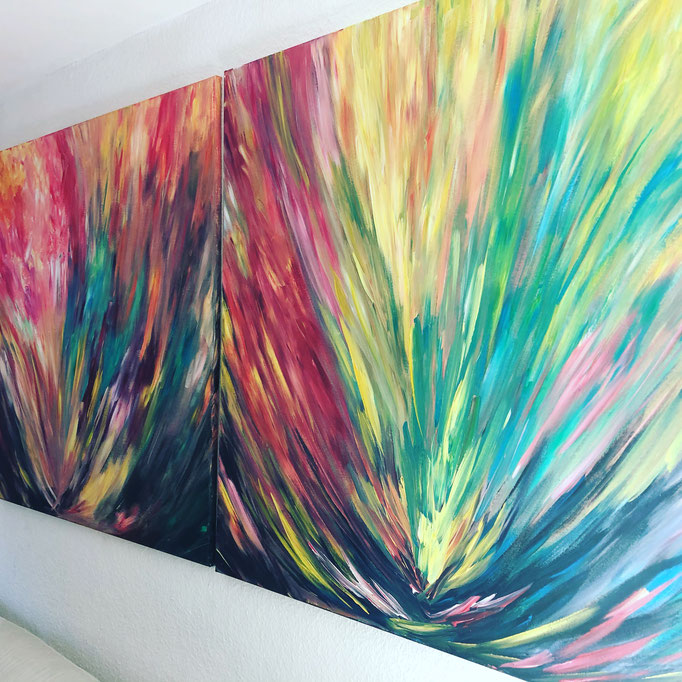 All rights reserved.
Copyrights, trademarks, and other intellectual property
shown herein are the property of their respective owners.